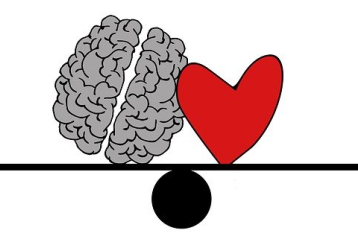 Healthy Habits News Report – December 16, 2020 A study of nearly 1,500 people in Finland found that those with better heart health in midlife had a lower risk of dementia later in life.. The research was based on scores of cardiovascular health especially for behavioral factors such as smoking.

The research was conducted by the Karolinska Institutet in Stockholm, Sweden. In releasing the findings, it was noted that previous research suggested that efforts to address risk factors that impact heart health could reduce the number of people with dementia by up to one third. However, there has been a lack of evidence regarding potential links between risk of late-life dementia and scores on standard heart health metrics in midlife and late life.

The researchers analyzed data on 1,449 participants in the Finnish Cardiovascular Risk Factors, Aging and Dementia stud. Study participants were enrolled between 1972 and 1987. They were assessed in 1998, and 744 dementia-free survivors were followed further into late life between 2005 and 2008.

The researchers found that participants with intermediate or ideal cardiovascular health scores from midlife onwards, especially for behavioral factors, had a lower risk of dementia later in life than participants with poor scores.

”Heart attacks are a real risk for men and women,” explains Jesse Slome, director of the American Association for Critical Illness Insurance. “This year about 805,000 Americans will have a heart attack, with three-in-four of those first heart attacks. Thanks to better emergency treatment and medical advances such as this new research more and more heart attack victims survive. The same can’t be said for their finances following a heart attack. That’s why planning for the financial consequences of a heart attack or stroke is so important for all men and women starting in your 40s and 50s.”