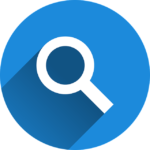 The following resources are provided because we believe they provide excellent insurance and investment information for consumers.  Recommendations are made by Jesse Slome, CLU, ChFC, based on his 40+ years working with leading experts and companies across these industries.  If you have comments or questions, feel free to connect with me.  Email Jesse Slome. 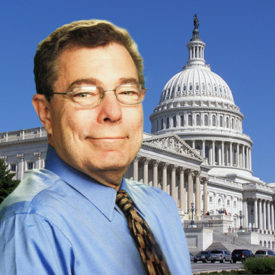 Jesse Slome, CLU, ChFC, is one of the nation’s leading marketing professionals who for much of his career has focused on insurance products.  Slome began his professional career working with several leading New York City-based public relations agencies.  In that capacity, he created and directed public relations campaigns for companies including Aetna, Hartford Insurance and Citibank.  He is the recipient of the Public Relations Society’s top industry award (the Silver Anvil) for campaigns (national launch of the Cabbage Patch Kids dolls and a national program for Tang and Mothers Against Drunk Driving).

He is the author of countless articles appearing in consumer and industry trade publications.  He has authored guides for the Federal government as well as Kiplinger’s Personal Finance.